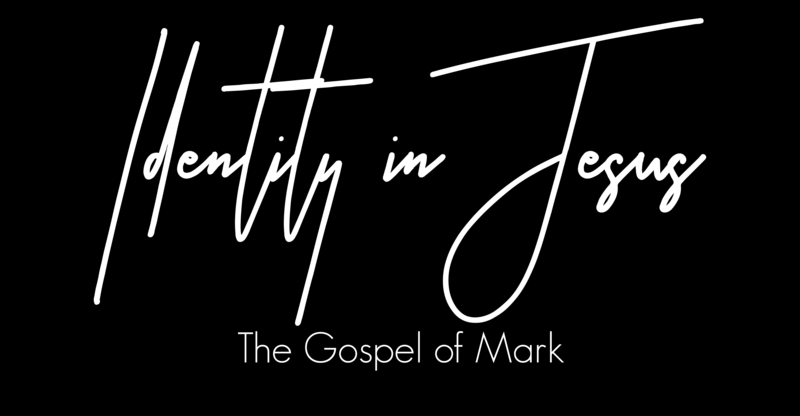 12 The next day as they were leaving Bethany, Jesus was hungry. 13 Seeing in the distance a fig tree in leaf, he went to find out if it had any fruit. When he reached it, he found nothing but leaves, because it was not the season for figs. 14 Then he said to the tree, “May no one ever eat fruit from you again.” And his disciples heard him say it.

15 On reaching Jerusalem, Jesus entered the temple courts and began driving out those who were buying and selling there. He overturned the tables of the money changers and the benches of those selling doves, 16 and would not allow anyone to carry merchandise through the temple courts. 17 And as he taught them, he said, “Is it not written: ‘My house will be called a house of prayer for all nations’[a]? But you have made it ‘a den of robbers.’[b]”

18 The chief priests and the teachers of the law heard this and began looking for a way to kill him, for they feared him, because the whole crowd was amazed at his teaching.

19 When evening came, Jesus and his disciples[c] went out of the city.

20 In the morning, as they went along, they saw the fig tree withered from the roots. 21 Peter remembered and said to Jesus, “Rabbi, look! The fig tree you cursed has withered!”

22 “Have faith in God,” Jesus answered. 23 “Truly[d] I tell you, if anyone says to this mountain, ‘Go, throw yourself into the sea,’ and does not doubt in their heart but believes that what they say will happen, it will be done for them. 24 Therefore I tell you, whatever you ask for in prayer, believe that you have received it, and it will be yours. 25 And when you stand praying, if you hold anything against anyone, forgive them, so that your Father in heaven may forgive you your sins.”

God Of The Living II

The God of the Living!

Who Owns Your Life?

What Are You Thinking? II